Learn Chinese video,
This series of free video tutorials include 5 units. The courses are to help students to improve their Chinese language proficiency. The Chinese stories are suitable to the learners who already have basic Chinese language, at intermediate level, who want to continue to improve their listening and speaking abilities. The length of each video is from 6 to 12 minutes, reading in both English and Chinese. This free video tutorials help Chinese learners not only improve their Chinese language skills but also enhance their understanding of the Chinese culture. We choose different subjects, ranging from legend stories, Chinese customs, historic scenery, and landmark cities.

Free video channel will help the Chinese learners improve some basic but classic lines in Chinese movies and TV programs. They will gain the ability to understand the explicit meanings in dialogues.

Free video channel will help Chinese learners understand fairly complicated plots and cultural connotations in Chinese movies and TV Programs. They will gain a deep and broad understanding of the Chinese culture.

The Legend of Mulan

The legend of mulan tells the story of Hua Mulan, a heroine who joined the army in place of her father. It is a household story in China, which tells the tale of Hua Mulan who disguised herself as a man and joined the army for her father. The Ballad of Mulan, an old folk song in Northern China narrating Mulan’s deeds, is a masterpiece known by all Chinese. In 1998, Mulan, a carton movie produced by Disney, was released around the world at the same time, familiarizing more people in the world with Hua Mulan and her legendary life. In 2008, the legend of Mulan was added to the list of China’s national intangible cultural heritage. 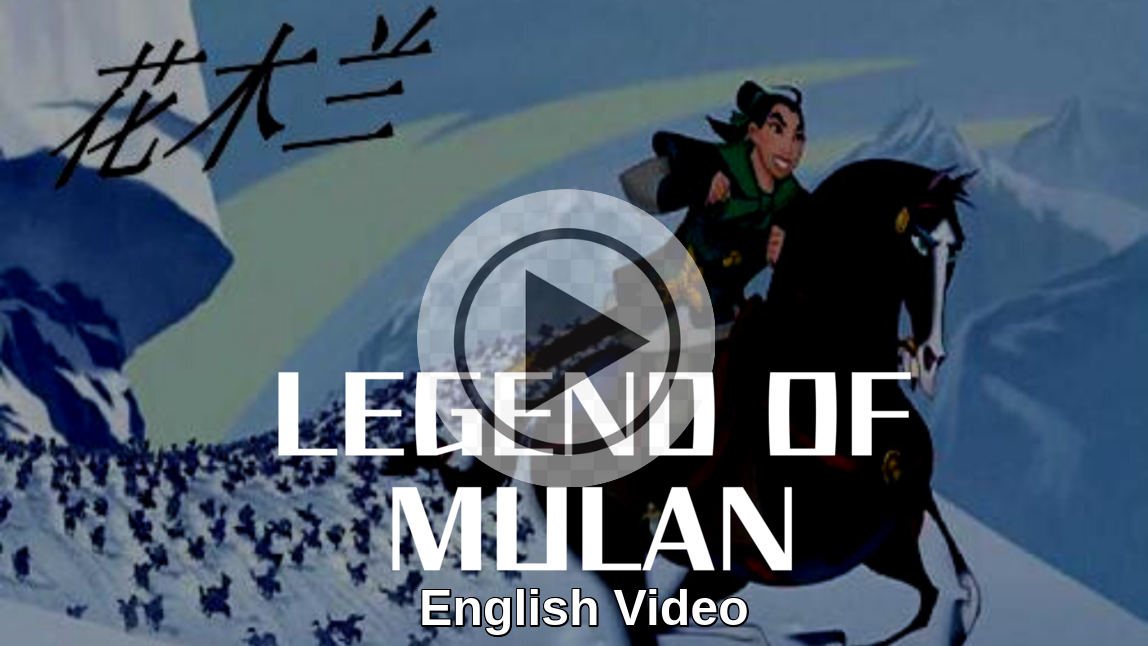 Love Legend in the Great Wall

Being one of the four greatest love legends in ancient China, the story of Men Jiangnu has been told all around China over the past generations. The legend of Men Jiangnu, with a history of more than 2000 years, has gone through a series of evolution, which has led to a tale having an ever-enriching plot. According to research, the original model of Meng Jiangnu was based on the wife of Qi Liang, a general of the State of Qi in the Spring and Autumn period, described as a well-educated and cultured women in the Commentary of Zuo. After Qi Liang died in a war, his tearful wife went to the suburbs to see his coffin. The state cruller of Qi sent someone to give condolence, but qi Liang’s wife thought that her husband had rendered meritorious services to the state and deserved more sincerity and respect from the state ruler than the condolence given by some messenger in the suburban area, so she declined the state ruler’s courtesy. Later, the state ruler of Qi paid condolence visit to Qi Liang’s home in person and ordered to bury Qi Liang in the suburb of the capital. 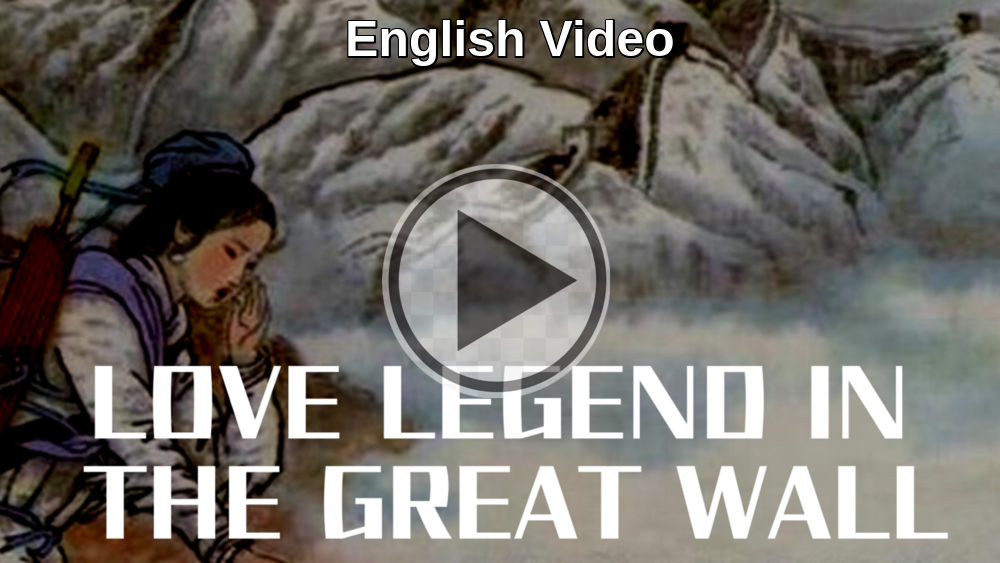 The Romantic Legend of the White Snake

The romantic legend of the white snake originated from the areas of Jiangsu and Zhejiang provinces. Known to every household, it ranks among the four folklores which are most famous in China. The legend of the white snake originated over 1000 years ago in the northern Song Dynasty, telling a love story about Bai Suzhen, a beautiful lady who was actually a white snake, and a young man called Xu Xian. To repay Xu Xian who save her life in a previous incident, Bai Suzhen the white snake, after transforming into a young lady, went to Hangzhou to “run into” Xu Xian and get married to him. After marriage, they moved to Zhenjiang and opened a pharmacy store called Baohetang (literally “Hall of Keeping peace”) on Wutiao Street to practice medicine and help people. However, Fahai, the Buddhist abbot of Jianshan Temple, held it was wrong for a human to marry a demon, so he tricked Xu Xian into making Bad Suzhen drinkrealgar liquor on the fifth day of the fifth lunar month. Having drunk the liquor, Bar Suzhen showed her true self, scaring Xu Xian to death. Bad Suzhen risked her life and stole a magical herb to bring Xu Xian back to life, but later Fahai captured Xu Xian and kept him in JinShan temple. To defend her love, Bai Suzhen engaged in an intense fight against Fahai. 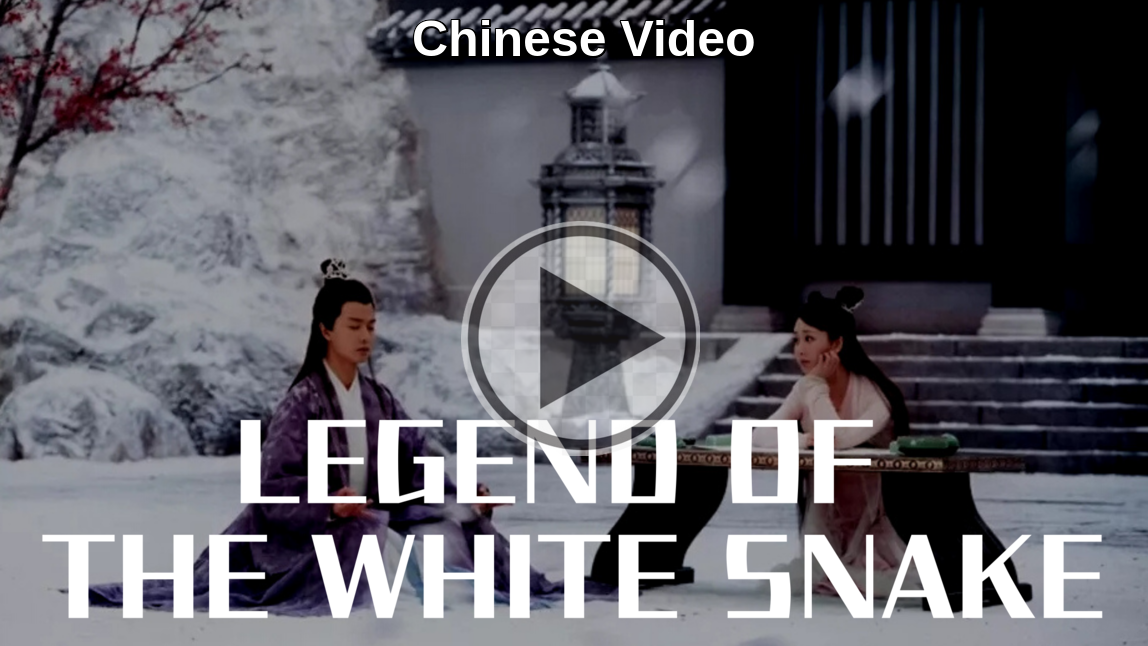 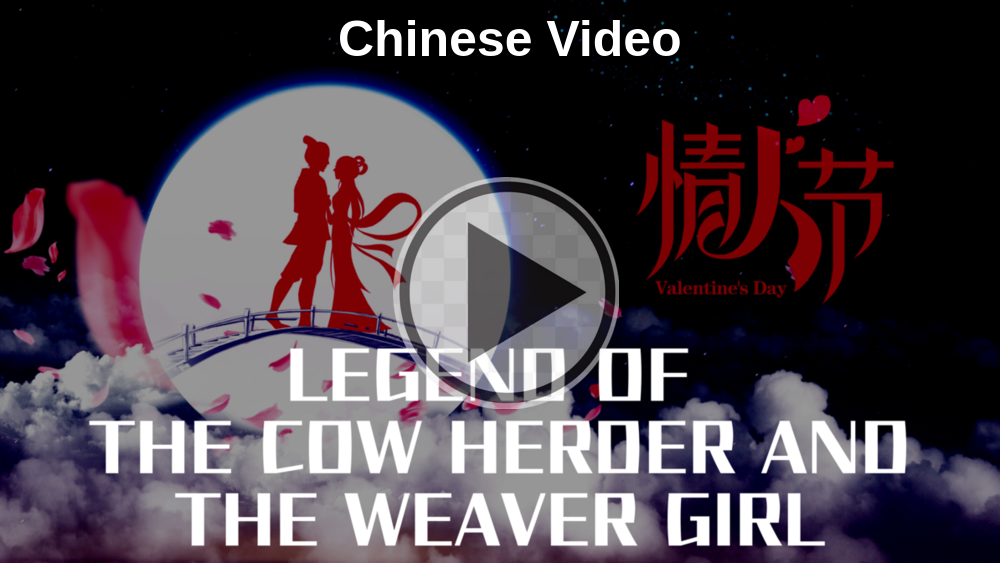 In China, there is a 1000-year-old beautiful legend about a young couple meeting and falling in love with each other. Their love was so deep and loyal that it has been extolled far and wide through all ages. This, as we know, is the legend of Liang Shanbo and Zhu Yingtai. Click to watch the Chinese video with length 6:26 minutes, screen texts in contrast Chinese and English. 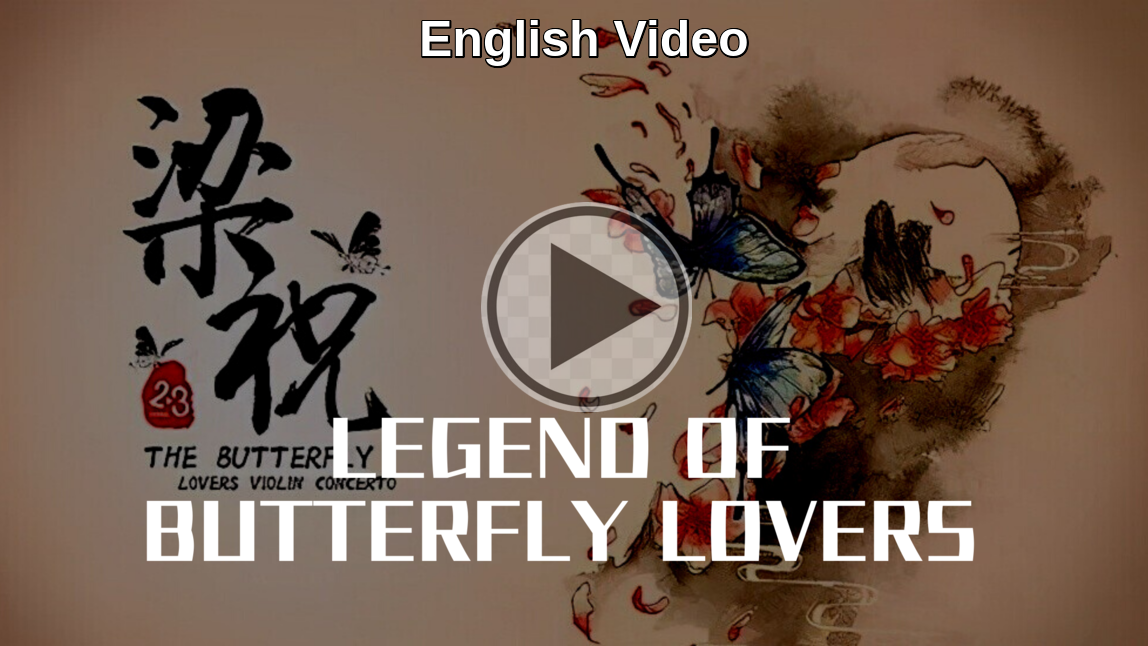