Taxi waiting place in the arrival area of the terminals

Taxi Pricing :
1. The rental price per kilometer is 2.3 yuan. The basic price per kilometer is 3 kilometers, and the minimum rental price is 13 yuan;
2. The fuel surcharge is 1 yuan per ride;
3. Driver waiting fees. When the speed is less than 12 kilometers per hour, 2 kilometers will be charged additionally every 5 minutes in the morning and evening during peak hours (excluding idling fees), and 1 kilometer will be charged additionally in other periods (excluding idling fees);
4. Make an appointment more than 4 hours in advance for 6 yuan each time, and make an appointment less than 4 hours for 5 yuan each time.
5. There is 50% extra charge per kilometer for the ride over more than 15 kilometers in one way.
6. No empty fare will be charged for round-trip passenger, that is,
the starting point and destination distance are within 2km.
There is 20% extra charge per kilometer during late evening time from 23:00 to 05:00.

Banking services
Banking services provide passengers with deposit and credit card services in RMB and some foreign currencies, to handle domestic bills, cheques, exchange and international exchange, foreign currency exchange, sale and exchange of traveler’s cheques on a commission basis. ATM machines and automatic money changers are set up at many places in the terminal.

Visa free
Since January 1, 2013, Beijing Capital International Airport has implemented a 72-hour transit visa free policy for some foreigners holding third country visas. If the nationality of a passenger is within the scope of the visa free countries list, if the passenger wants to stay for a short time in Beijing when transferring flights, and his/her stay time does not exceed 72 hours, he/she only applies for handling the 72-hour transit visa free formalities at the border inspection office of Beijing Capital International Airport. The 72-hour-visa-free-transit policy is only applicable to foreigners who enter from Beijing and leave Beijing after a short stay. 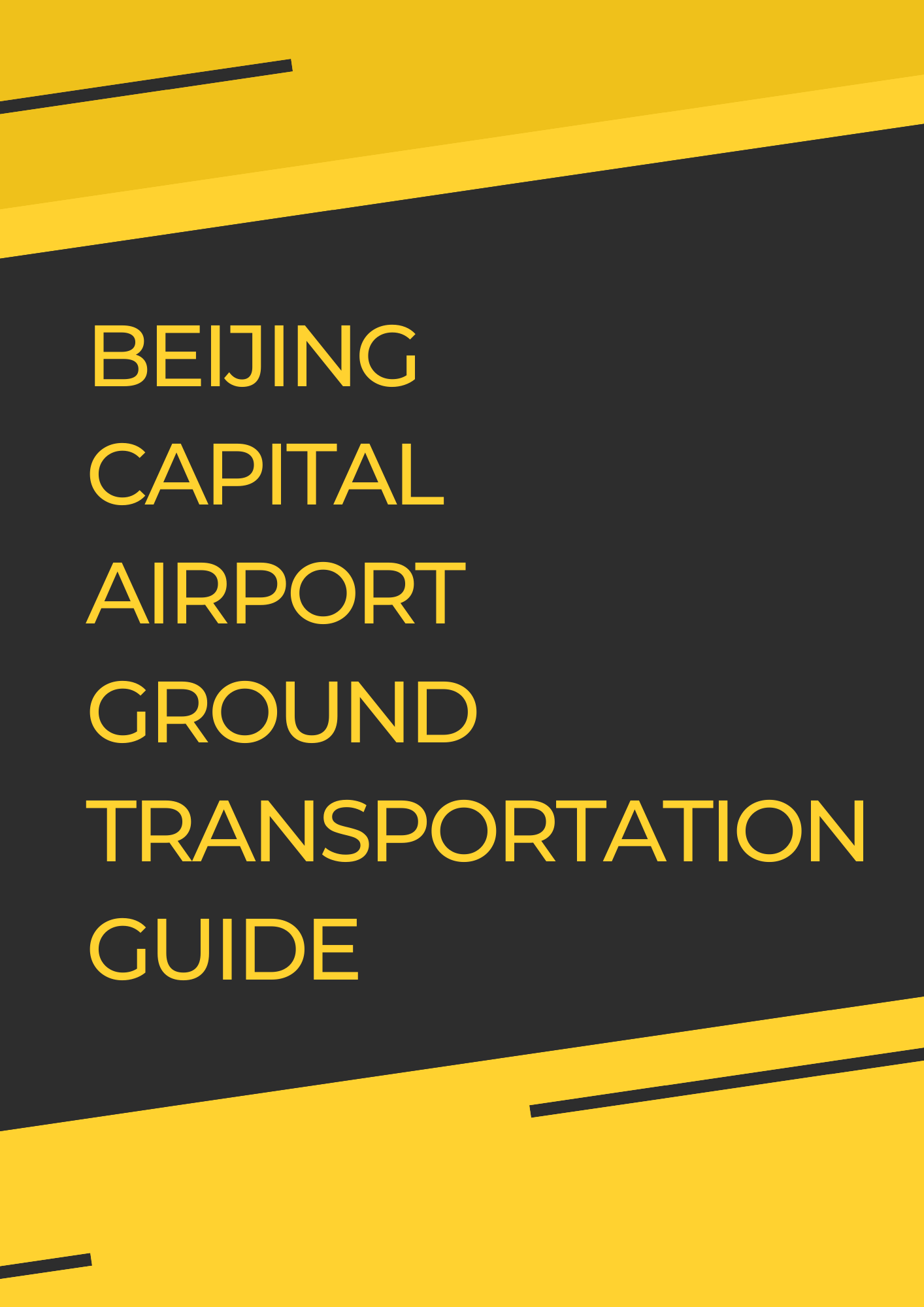