There are two civil airports in Beijing

There are two civil airports in Beijing, namely Capital International Airport and Beijing Daxing International Airport. It is the largest international aviation hub, which was officially put into use in September 2019. With its large scale and extremely difficult construction technology, it is praised by the British Guardian as “the first of the seven wonders of the new world”. The airport is also the busiest airport in China and even Asia. The passenger volume throughput in 2020 has reached 100 million people times, ranking as the second in the world and the first in Asia! Beijing Daxing International Airport (IATA: PKX, ICAO: ZBAD), is 4F international airport, located in Daxing District, Beijing, China. The construction started in December 2014 and completed in October 2019. There is a policy of visa free transit for foreigners to stay 144 hours, free custom inspection transit for 24 hours. 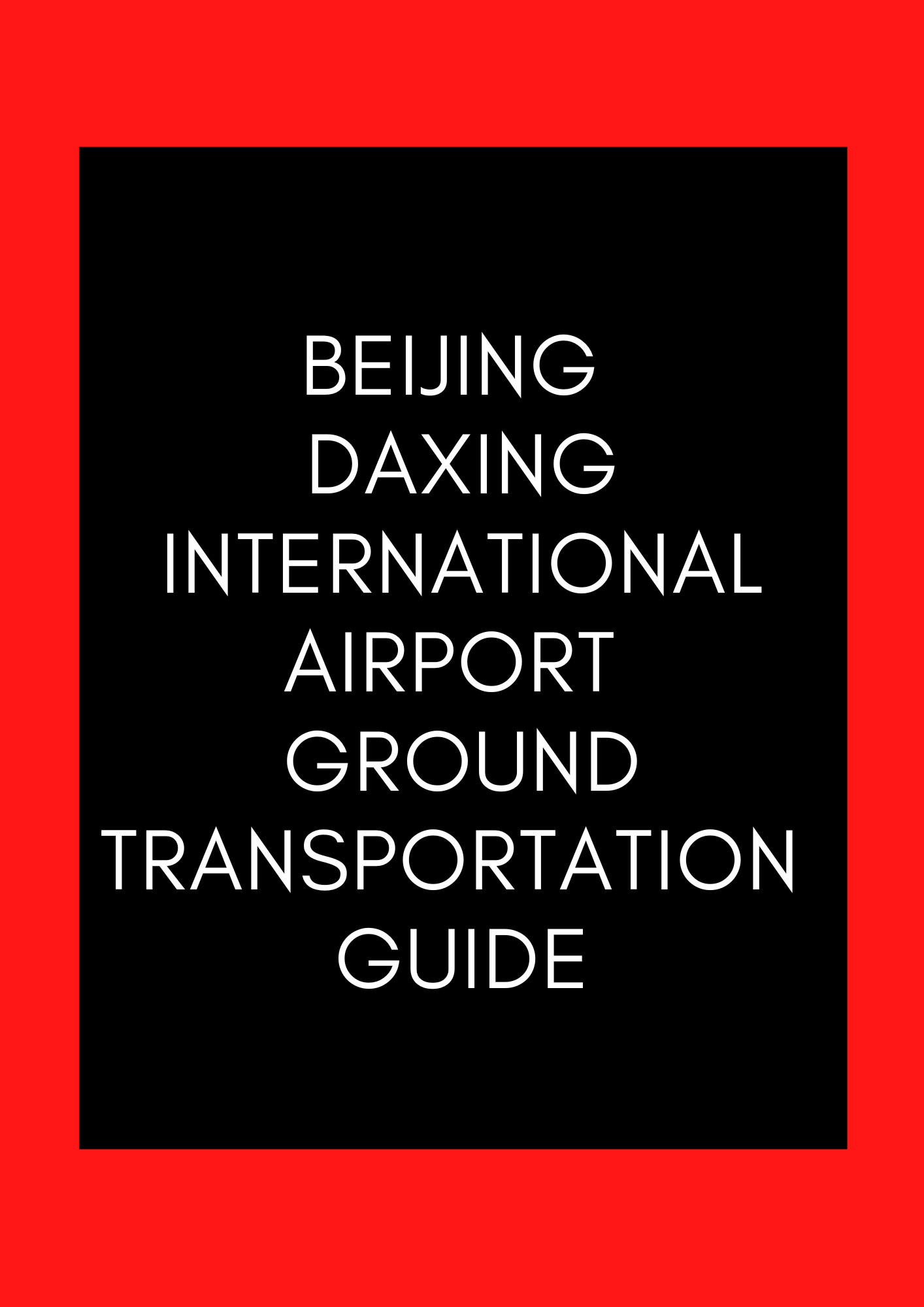 For Covid prevention and control updated on Oct. 21, 2022

In order to further improve the prevention and control of COVID-19 in Beijing, from June 30, 2022, the control method for the international entry travelers were adjusted as follows:

All international passengers will be implemented 7 days of centralized isolation under medical observation, plus 3 days of home-stay self-monitoring. If the travelers will go to their final destinations of China. There will continue to carry on implementation. For the people of direct tight contacting, there requires 7-day home isolated medical observation.

Click to read details
Posted in Travel to China