Why we like the music we do？New study suggests that musical tastes are cultural in origin, not hardwired in the brain. We are conducting an experiment and ask anyone who reads this post to participant and rate the pleasantness of three new Chinese pop songs by Mr. Wang Qi.

The reason to start the test to Wang Qi’s songs is because Mr. Wang Qi is a native Chinese pop singer. He was born in a countryside of Liao Ning province, China. He is a Han nationality, he cannot speak English and has not received classic music training in the schools. But he became immediate famous in one night by presenting one pop song, The shepherd of Cocotohai, at the China CCTV Gala show in Feb. 2021.

Another reason is Wang Qi’s talent in both lyrics writing, music composing and singing. All popular songs are created by himself. Wang Qi wrote one popular song in 2017, “lover fan”, a folk style song initially widely spread in the northeast of China. As a native young man from the northeast China, Wang Qi launched the song to promote the folk culture of the nation. Please start to hear the chosen three songs as below, where you will find his unique traditional folk style. His songs have been loved by the young Chinese audience. That is why we want to do the experiment research to check how the non-Chinese brains will respond and comment on his songs.

Filling in the blanks will take you only five minutes. Please submit the form at your early convenience. This test is a long term. You may submit your comment at any time. We appreciate your participation in our research. 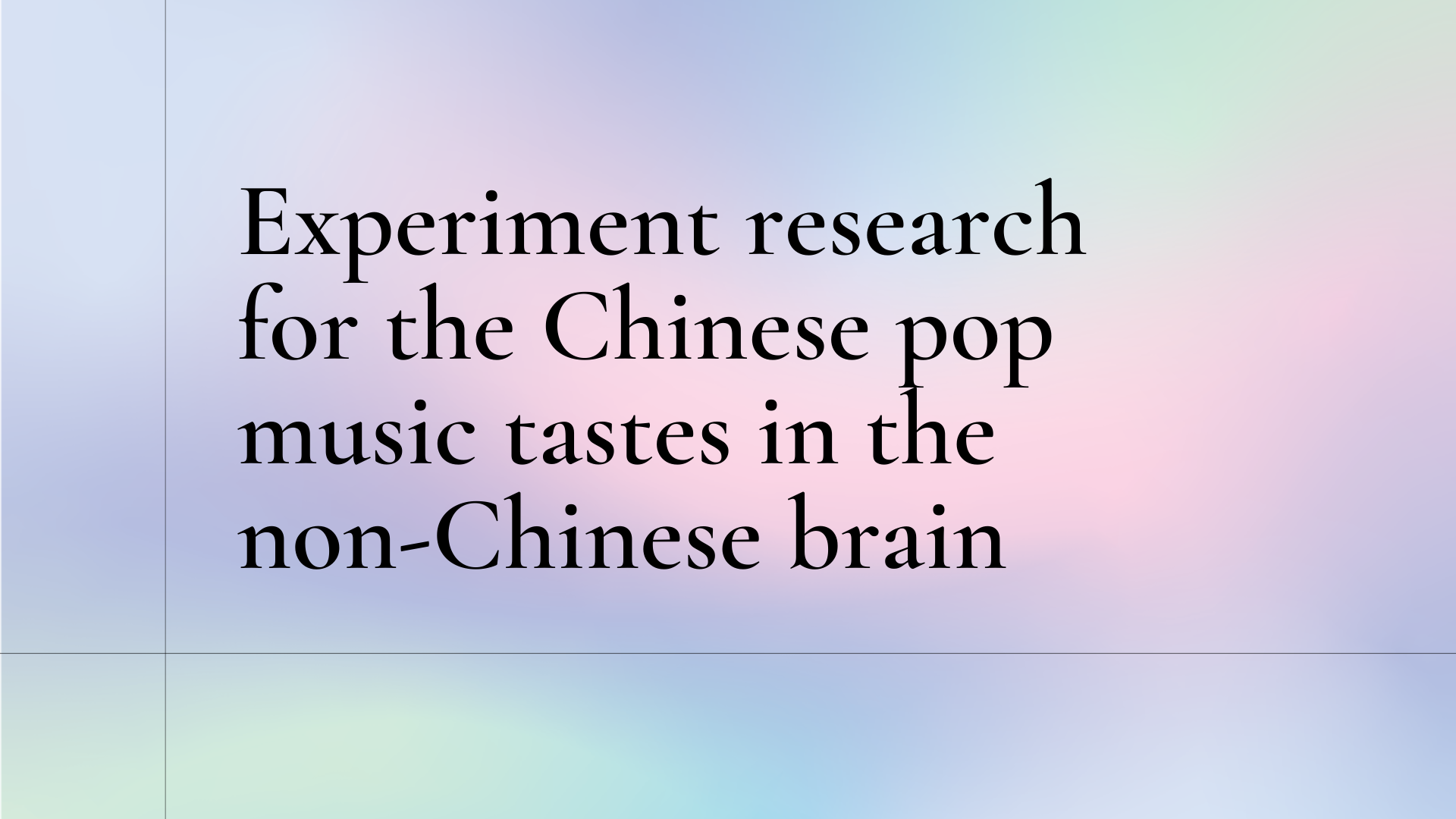 Lyrics “The shepherd of Cocotohai”可可托海的牧羊人