Do you know what foods and gifts the Chinese people prepare for the spring festival?

Like many other New Year dishes, certain ingredients also take special precedence over others as these ingredients also have similar-sounding names with prosperity, good luck, or even counting money. Some other traditional foods consist of noodles, fruits, dumplings, spring rolls, and Tangyuan which are also known as sweet rice balls. Each dish served during Chinese New Year represents something special. Let me make explanation one by one.

A reunion dinner (nián yè fàn) 年夜饭 is held on New Year’s Eve during which family members gather for a celebration. The venue will usually be in or near the home of the senior member of the family. Some places in China still follow the tradition of eating only vegetarian food on the first day of the New year, as it is a sign of peace. So, they believe that eating only vegetarian food the first day will bring joy and peace into their lives for the whole year. Eight individual dishes are served to reflect the belief of good fortune associated with the number. If in the previous year a death was experienced in the family, seven dishes are served.

Chinese Foods and its Homophone

Fish 鱼 魚 yú
魚 Yú is usually eaten or merely displayed on the eve of Chinese New Year. The pronunciation of fish makes it a homophone for “surpluses”(余; 餘; yú). Fish (鱼; 魚; yú) is included in most areas, but not eaten completely (and the remainder is stored overnight), as the Chinese phrase “may there be surpluses every year” (年年有余; 年年有餘; niánnián yǒu yú) sounds the same as “let there be fish every year.”

Noodles 面条 麵條 Miàntiáo
Families may serve uncut noodles (making them as long as they can), which represent longevity and long life, though this practice is not limited to the new year. The noodles used to make longevity noodles are usually very thin, long wheat noodles. These noodles are longer than normal noodles that are usually fried and served on a plate, or boiled and served in a bowl with its broth. Expectedly, the noodles symbolize the wish for a long life.

Niangao 年糕 Niángāo
Most popular in eastern China (Jiangsu, Zhejiang and Shanghai) because its pronunciation is a homophone for “a more prosperous year (年高 year high)”. Niangao is also popular in the Philippines because of its large Chinese population and is known as tikoy (Chinese: 甜粿 from Min Nan) there. Known as Chinese New Year pudding, niangao is made up of glutinous rice flour, wheat starch, salt, water, and sugar. The color of the sugar used determines the color of the pudding (white or brown).

Laba porridge 腊八粥 臘八粥 Làbā zhōu
This dish eats on the eighth day of the twelfth month of the Chinese lunar calendar. The congees are made of mixed Walnut, pine nuts, mushrooms, persimmon. The congees are for commemorate the sacrificing to the ancestors and celebrate the harvest.

The fruits that are typically selected would be oranges, tangerines, and pomelos as they are round and “golden” color symbolizing fullness and wealth. Their lucky sound when spoken also brings good luck and fortune.
The Chinese pronunciation for orange is 橙 (chéng /chnng/), which sounds the same as the Chinese for ‘success’ (成).

Mandarin oranges 桔子 Júzi
Oranges, particularly mandarin oranges, are a common fruit during Chinese New Year. They are particularly associated with the festival in southern China, where its name is a homophone of the word for “luck” (in which 橘, jú, and 吉, jí, are both pronounced gik).

Pomelos is believed to bring constant prosperity. Pomelo in Chinese (柚 yòu /yo/) sounds similar to ‘to have’ (有 yǒu), disregarding its tone, however it sounds exactly like ‘again’ (又 yòu).

Apples苹果 蘋果 Píngguǒ
Apples symbolize peace because the word for apple (“ping”) is a homonym of the word for peace.

Garlic 蒜 Suàn is usually served in a dish with rondelles of Chinese sausage or Chinese cured meat during Chinese New Year. The pronunciation of Garlic makes it a homophone for “calculating (money)” (算; suàn).

Melon seed/Guazi 瓜子
Guāzi and other variations include sunflower, pumpkin and other seeds. It symbolizes fertility and having many children.

Gift exchange during the Chinese spring festival
Gifts are usually brought when visiting friends or relatives at their homes. Common gifts include fruits, cakes, biscuits, chocolates, and candies. Certain items should not be given, as they are considered taboo. Taboo gifts include:

鞋子/凉鞋 shoes and sandals
Some items symbolize that you want to walk away from a relationship. Your friendship will become cool. 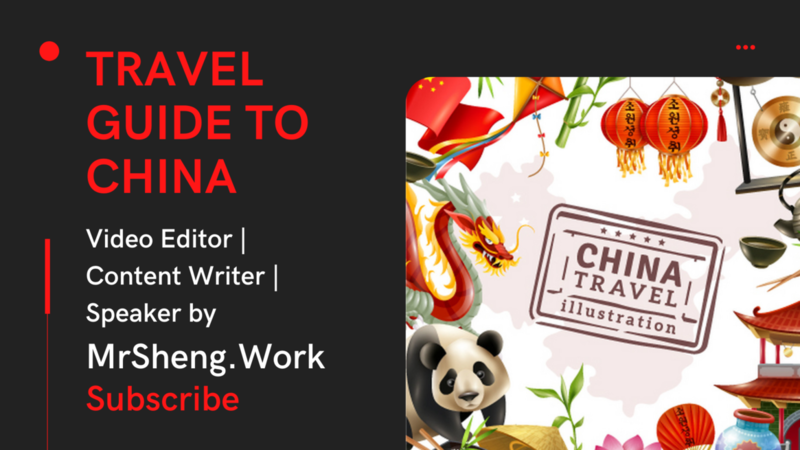 My name is Li and work as a website developer, Chinese digital marketer and Chinese teacher. Hopefully this video is helpful to you. If you like this video, please give me a thumb. Please subscribe to my channel to receive more information of Chinese culture and customs. Thanks for watching. Stay in safe and happy new year.