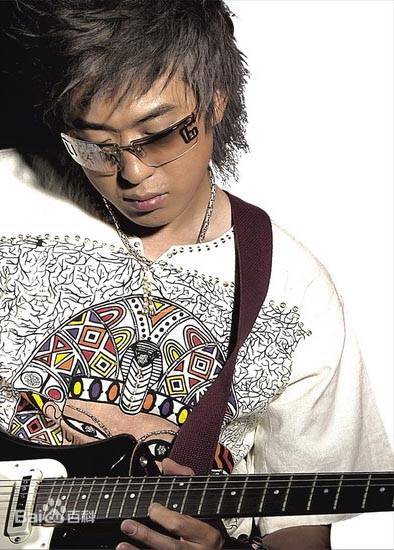 Pan XiaoFeng became well-known after his first CD album “Western Dao Lang” was released. His CD album used the same name “Dao Lang” as another Chinese pop singer, which had caused an uproar and lawsuit. But that did not change his important role and influence among the fans. Later, there was a starring role casting opportunity in a movie describing the life of Wang Luobin, the king of Western singer. The casting opportunity was considered to Pan Xiaofeng, which aroused fierce controversy among the Chinese fans and audience.

Since the release of another album “What the hell I am” in the end of 2006, the singer Pan Xiaofeng, a powerful singer under Feilo Records agency, has been very popular and has won the resonance of the majority of listeners. In the first year of 2007, in the search survey of major websites, the click rate ranked to the first top on the Internet. It has also among the top five popular singers in the Baidu search. Most of his songs are collected to “New Song TOP100” list; And the search volume has reached an average of more than two million times per month. Pan XiaoFeng is not only good at charming voice but also lyrics and music writing. “I like to stick to my music style and write my unique songs, some of the styles are mixed with popular XinJiang music.”said Pan XiaoFeng.

漂亮 You are beautiful – Click to read Chinese lyrics

家乡的夜 The Night of My Hometown,西域刀郎演唱的歌曲，由潘晓峰作曲作词，收录于《我到底算什么》专辑中。Click to read the lyrics :