History of Chinese Calligraphy
Chinese calligraphy is the art of writing Chinese characters. There have been many outstanding calligraphers throughout Chinese history, who have just left us with many great and valuable pieces of work. In china, anyone who has gone to school can write characters, but to write them well is not easy. A beautifully written piece is just like a beautiful painting. It is an art.

The art of calligraphy enjoys a long history in which it has been practiced for thousands of years, during which the artists keep learning from and modeling on the previous works and develop independent styles on the basis of their own characteristics. The combination of different characters produces a totally different visual effect. In 2009, Chinese calligraphy was added by UNESCO to the representative list of the Intangible Cultural heritage of Humanity. 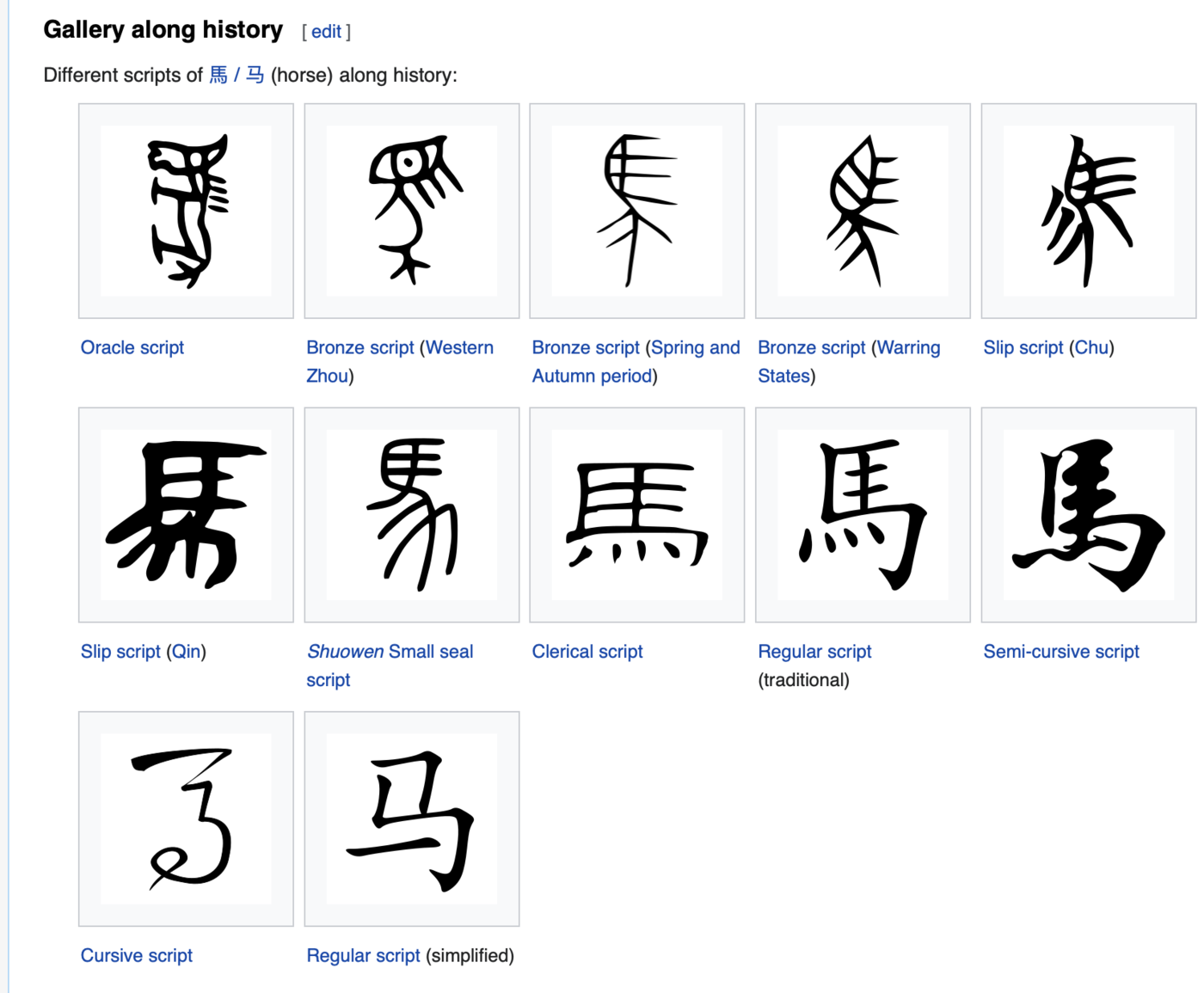 Development of many forms of Chinese Arts

Seal carving, ornate paperweights, and inkstones. The ink brush, ink, paper, and inkstone are essential implements of Chinese calligraphy. They are known together as the Four Treasures of the Study. In addition to these four tools, a water-dropper, desk pads and paperweights are also used by calligraphers.

Paper – Calligraphy tools
Some people insist that Chinese calligraphy should use special papers, such as Xuan paper. Because of the long-term uses, Xuan paper became well known by most of Chinese calligraphers. In China, Xuanzhi (宣紙), traditionally made in Anhui province, is the preferred type of paper. It is made from the Tatar wingceltis 檀皮, as well as other materials including rice, the paper mulberry, bamboo, hemp, etc.

Paperweights 镇纸
Paperweights are used to hold down paper. A paperweight is often placed at the top of all but the largest pages to prevent slipping; for smaller pieces the left hand is also placed at the bottom of the page for support. Paperweights come in several types: some are oblong wooden blocks carved with calligraphic or pictorial designs; others are essentially small sculptures of people or animals. Like ink stones, paperweights are collectible works of art on their own right.

Desk pads
The desk pad (画毡, Pinyin: huàzhān) is a pad made of felt. Some are printed with grids on both sides, so that when it is placed under the translucent paper, it can be used as a guide to ensure correct placement and size of characters. However, these printed pads are used only by students. Both desk pads and the printed grids come in a variety of sizes.

Ink and inkstick
Brush-washers for removing excess ink are essential tools in the traditional art of Chinese calligraphy. Ink is made from lampblack (soot) and binders, and comes in inksticks which must be rubbed with water on an inkstone until the right consistency is achieved. Much cheaper, pre-mixed bottled inks are now available, but these are used primarily for practice as stick inks are considered higher quality and chemical inks are more prone to bleeding over time, making them less suitable for use in hanging scrolls. Learning to rub the ink is an essential part of calligraphy study. Traditionally, Chinese calligraphy is written only in black ink, but modern calligraphers sometimes use other colors. Calligraphy teachers use a bright orange or red ink with which they write practice characters on which students trace, or to correct students’ work.

Inkstone
Commonly made from stone, ceramic, or clay, an inkstone is used to grind the solid inkstick into liquid ink and to contain the ink once it is liquid. Chinese inkstones are highly prized as art objects and an extensive bibliography is dedicated to their history and appreciation, especially in China.

Chinese Seal and seal paste
Calligraphic works are usually completed by the calligrapher applying one or more seals in red ink. The seal can serve the function of a signature.

Where to buy four treasures of study at lower price?

Where to look for genuine four treasures at economical price?

There are many calligraphy and painting classes in China and open to international students. Any individual adults or group students may search more to prepare your travel study. The pandemic may not good to the expats to start your travel immediately. At least you may learn more online first.

Where to buy four treasures of study at lower price?
Please go to taobao.com, a Chinese e-commerce to search for more. 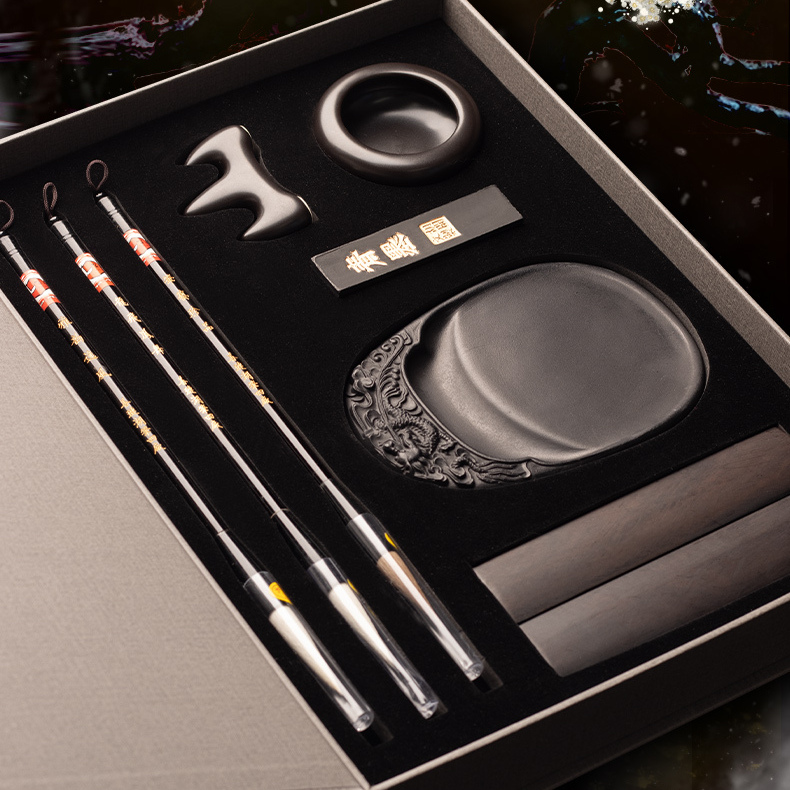 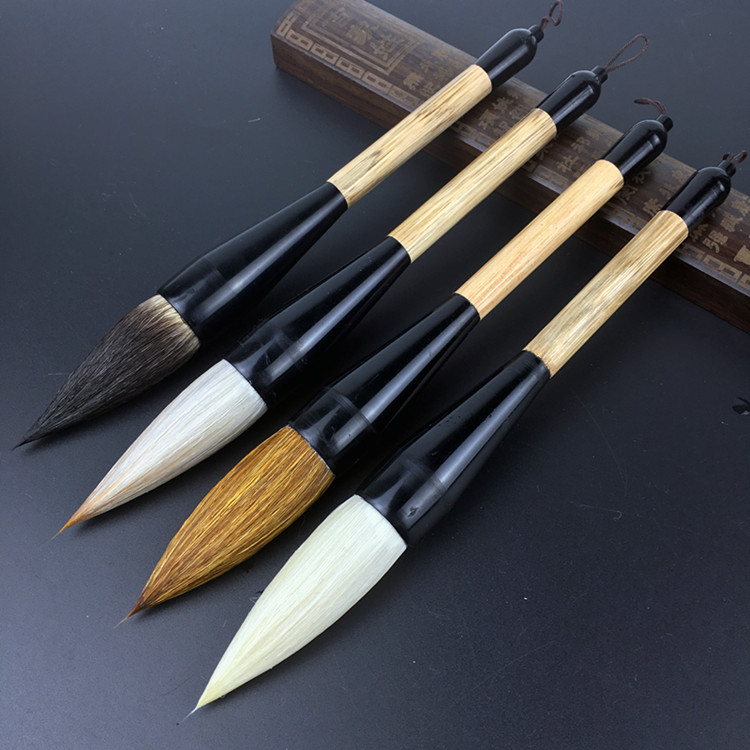 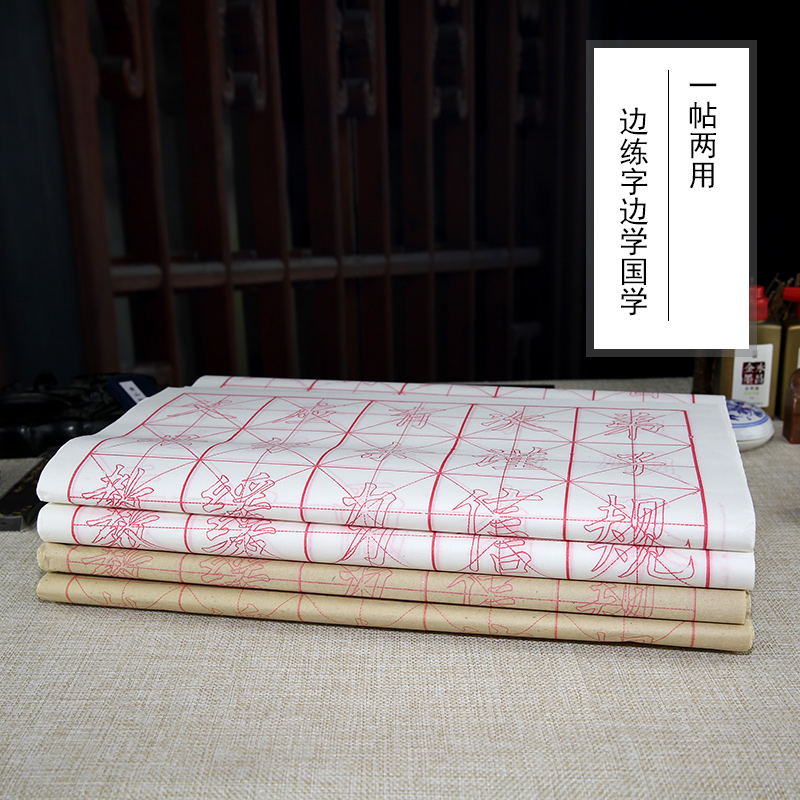 Posted in Business in China