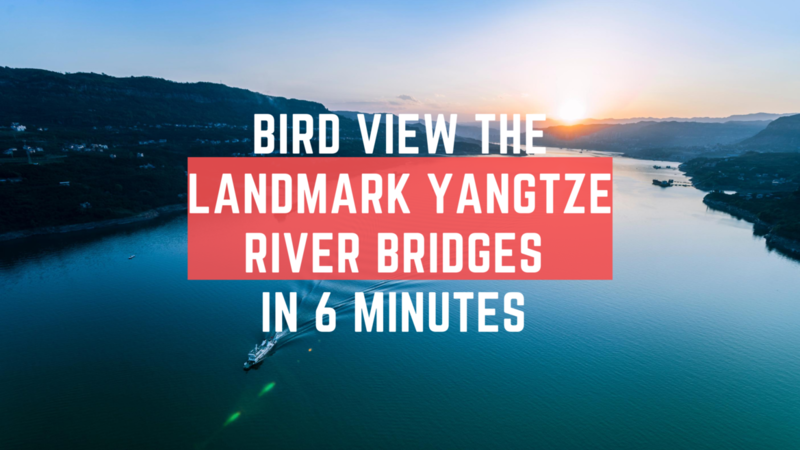 Background information of the Yangtze River

Posted in Sports & Events in China, Travel to China